how did this happen?

My job at the Michigan Humane Society is pretty cool.

I essentially create mini-docs every single day. I see great things that warm my heart but I also see horrible things that make me question humanity. Louis's story is a combination of the two. Louis was abused and scared. My dad fell in love with him. I put together a mini-doc about their journey, as I do, day in and day out. After MHS released his video, The Dodo contacted me wanting to tell his story further.  IT. BLEW. UP.

I had no idea this would touch so many people who love someone suffering from Alzheimer's and Dementia.

The kind words and outpouring of support have brought me to tears more than I care to admit.

I am so grateful! 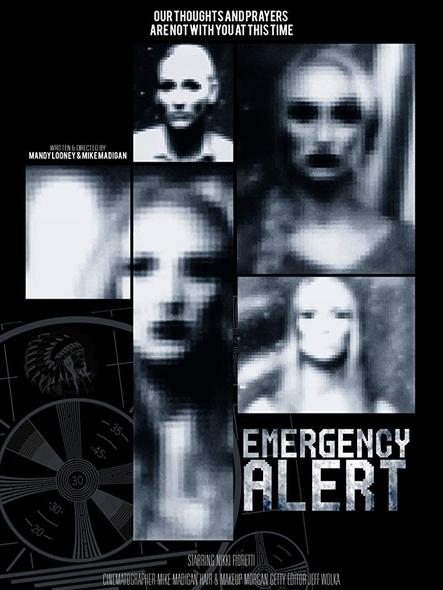 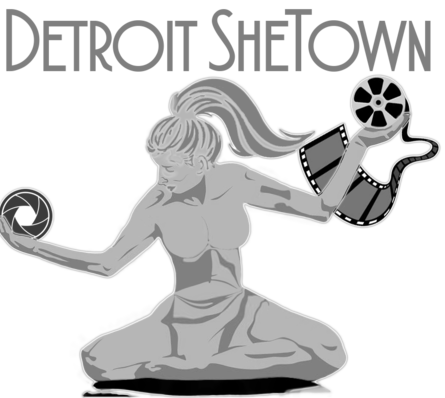 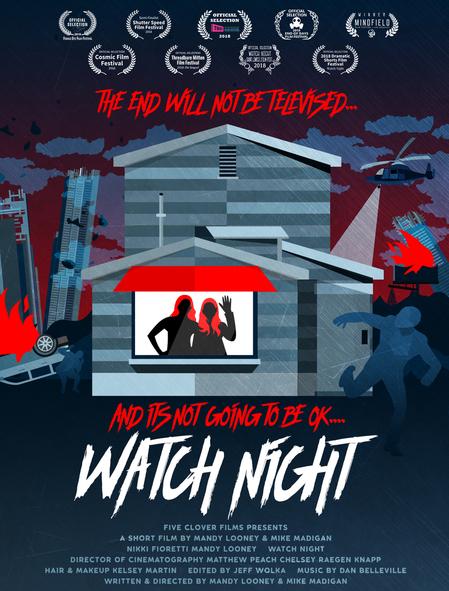 "Mike Madigan and Mandy Looney have created a first in our eyes! If you can create a futuristic style film with a Fisher Price PXL-2000 camera, we salute you! An emergency alert that is powered by AI with a multiple personality disorder makes it feel more human than AI was ever thought to be imagined. Leaves you questioning who to trust, yourself of the machine. GREAT WORK!" - jelly fest film festival review

a note from the co-founder

Detroit SheTown Film Festival's inaugural year was everything we had hoped for and a whole lot more. 2019 was even better! We were honored to showcase filmmakers from 18 countries and 17 states in the USA.

52 filmmakers arrived from local cities, from east to west coast, and even Australia and Italy to celebrate their work.

25 filmmakers enjoyed a 'Tour of Detroit' this year which we plan to implement again in the years to come.

The camaraderie in the theatre was inspiring, the energy palpable and the friendships made thereafter is what this festival was made for.

want to see it for yourself?...information coming soon.